The first contact Alfred Adler had with the UK was in Oxford, where in 1923 he attended the seventh International Congress of Psychology and gave a lecture in German on Individual Psychology. He returned to Oxford University in 1926 before his first visit to the USA, and again in 1936. Soon after his first visit, a group was formed in London called ‘the Gower Street Club of Individual Psychology’, which later became known as ‘the Adler Society’. Unfortunately this society became tainted with political bias and between 1928 and 1930 its medical members broke away and formed the Medical Society for Individual Psychology.

Adler made a special visit to London in 1931 and removed his name from the former ‘Adler Society’. Thanks to the Medical Society and its association with the International Society (now the Association) for Individual Psychology, the Adlerian movement in Great Britain continued to develop. Later on a new group started in London with Adler as its President.

Not long afterwards, on 28 May 1937, Adler died in Aberdeen while on a lecture tour. His daughter Alexandra succeeded him as President. After the war and protracted discussions to find possible ways forward, a new society was eventually formed in the summer of 1952, with Dr Neil Beattie as its Chairman (our current President is his daughter, Dr Lilian Beattie). This was the ‘Adlerian Society of Great Britain’, now known as the ‘Adlerian Society UK and Institute for Individual Psychology’ (ASIIP).

The society formed in 1952 was linked by affiliation with the ‘Medical Society’, with Dr Neil Beattie as its Chair. From this time public lectures began to be held in the Friends Meeting House in central London. They took place monthly from October to June – a tradition which continues to the present. Now they are held in Conway Hall, also in central London, where Adler
gave three lectures in 1936.

Around this time, Paul Rom initiated a newsletter. He was its first editor until his death. It was initially produced ‘on behalf of the International Association of Individual Psychology’. Later on, the UK society started its own newsletter, which continues to this day with four issues a year. In the late 1940s, a residential weekend began to be held annually. This tradition also continues and since the early 1970s until 2009 it was held at St Hilda’s College in Oxford (pictured). In recent years, residential Spring Conferences have been held in Bath, Bristol and Birmingham.

It took a long time to progress from fostering interest in Adler’s work to getting organised training under way. The growth of the Adlerian movement in the UK owes a great deal to the teaching and training of the late Professor Manford ‘Sonsty’ Sonstegard. He first addressed the UK Adlerian Society in 1974, and returned to train the following year and subsequent years, later settling in this country, and serving as President of ASIIP until his death in 2009.

“History judges human actions according to the degree of human solidarity which is expressed in them. Without exception, those deeds and events are regarded as great and valuable which are saturated with social interest, thus promoting the welfare of the whole. Lack of social interest, always dut to an increased inferiority feeling, drives the individual into neurosis of crime, and groups and nations toward the abyss of self-extermination”
Alfred Adler New York Times interview 1925

President and Vice Presidents of the Adlerian Society UK

I am committed to the theory and practice of Adlerian Psychology, and want to continue to be a part of ASIIP’s work to promote this encouraging approach through support of its members. I currently work as a Psychotherapist and Supervisor within the NHS and in private practise, and am the proud father of 3 lovely children. I completed my Adlerian Diploma in 2014 and also have a Postgraduate Diploma in Contemporary Therapeutic Counselling from the University of Hertfordshire and a Postgraduate Diploma in CBT from the Royal Holloway. I am a motivated and reflective person, passionate about Adlerian values, believing it essential that they are kept alive in the UK. 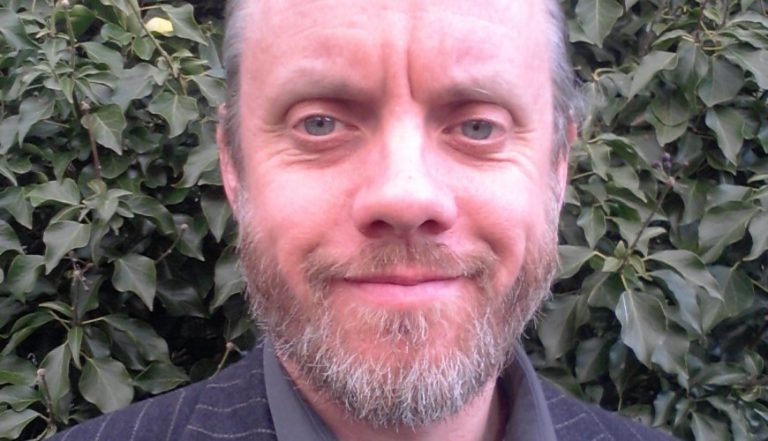 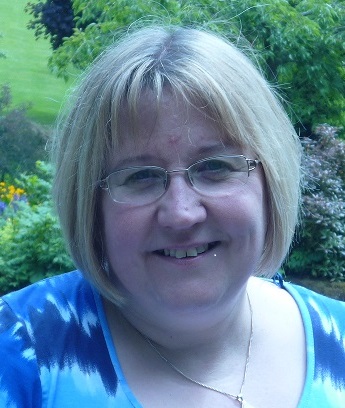 I have been an active member of the ASIIP Council for several years and I am keen to continue my involvement as ASIIP looks to future developments. I am particularly interested in supporting the membership of ASIIP to bring Adlerian Psychology to a wider audience in the UK, both through training and CPD events. I have previous experience of voluntary involvement as a school governor and professional experience in education and social care. I hold a diploma in Adlerian Counselling and currently I have a small private practice. I have a special interest in parenting support. I am a tutor with Bucks Adlerian Training and Bottisham Village College, Cambridge.

I qualified with a diploma in Adlerian Counselling in 1999 and became an ASIIP trained supervisor and Accredited Adlerian counsellor in 2007. Having completed a two-year apprenticeship under the guidance of Lilian Beattie in Aylesbury in 2000, I took on the post of year tutor. Currently, I am the administrator and core tutor with Bucks Adlerian Training. I have an Open University degree in Psychology and post-graduate adult education teaching qualifications. I have a private counselling and supervision practice in Buckingham, and am a full member of The Adlerian Society and Institute for Individual Psychology (ASIIP), The British Psychological Society (BPS) and The British Association for Counselling & Psychotherapy (MBACP). I have been a member of Council and the Institute for many years. I am also a Trustee with the Adlerian Sanctuary Trust and am on the organising committee of the UK Adlerian Summer school. 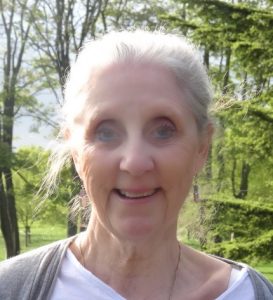 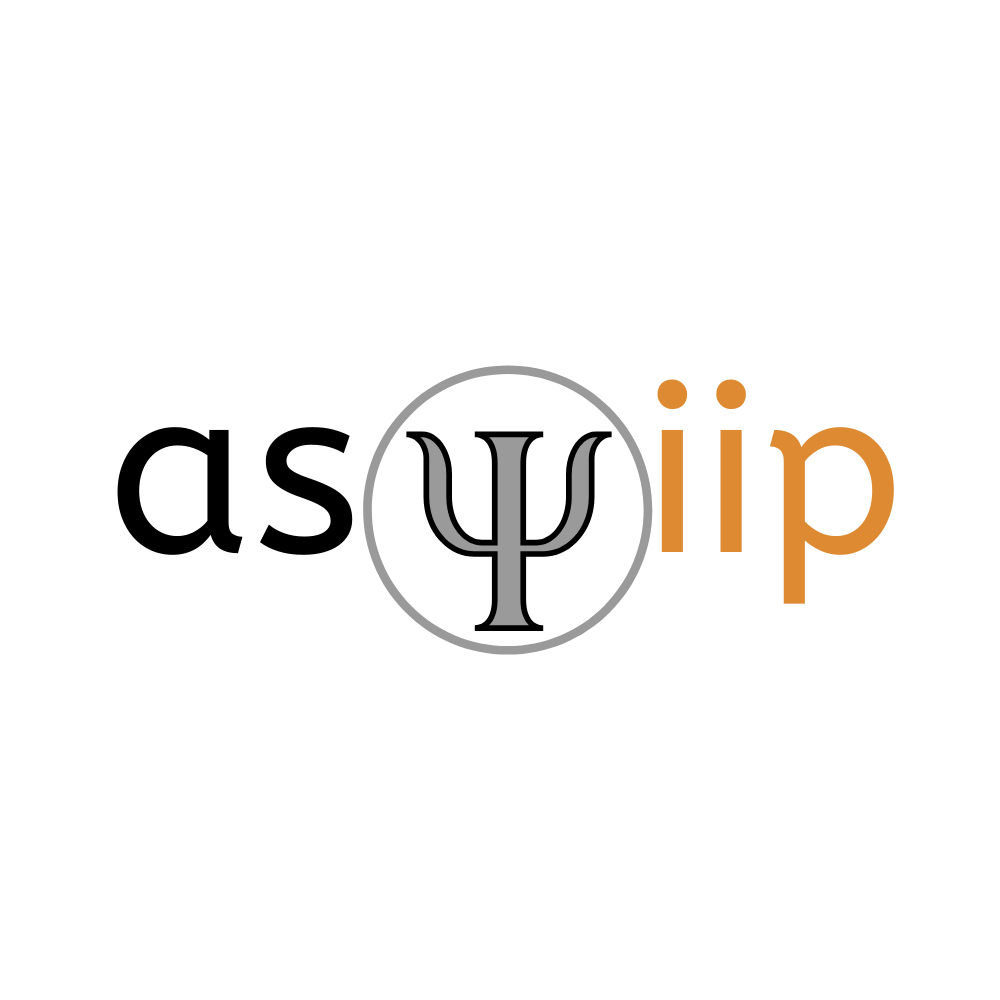 Before retirement, I spent 35 years working as a civil engineer. During my career I have had
experience of managing substantial project budgets and reporting financial expenditure. I first became interested in Adlerian Psychology over ten years ago. I subsequently completed two years of training and have completed the Advanced Certificate in Adlerian Counselling. Since then I have attended CPD events and Summer School in order to maintain my interest in Adlerian Psychology. I have been ASIIP’s treasurer for over a year and would like to continue with this role. As a strong believer in Adlerian values, I feel my experience and management skills will continue to allow me to support the work of ASIIP Council.

I am an Adlerian therapist and trainer working in west Wales. I am enthusiastic about promoting any methods which increase self-awareness and personal evolution, I believe the world is ready for change but that in reality society can only change at the level of the individual. For this, effective techniques and methods are needed. At a time when the survival of our species requires cooperation based on self-knowledge, the theory, techniques and holistic vision of Alfred Adler would seem to be invaluable. I would like to see ASIIP grow and prosper particularly in its capacity to promote the ideas of Alfred Adler. For this task I think that we need to strengthen our capacity to create sustainable educational programs, courses and seminars. It is only through creation of future Adlerian practitioners that the long term influence of Adler can be assured in the UK. 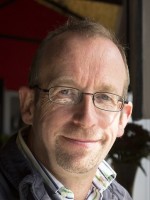 I am an Adlerian Psychotherapist, clinical psychologist and researcher passionate about Adlerian Theory and practice, and want to be a part of ASIIP’s work to promote Adlerian values and principles, and encouraging its growth in the UK and worldwide. I currently work as an ABA Therapist in a Primary School and as a counsellor in private practice. Since I became an ASIIP member in 2013, I enjoy being part of a dynamic community with like-minded people where I feel encouraged, valued and where I can bring my contribution to the development of the Adlerian Society in the UK. Being a council member for the last three years, I have enjoyed this learning experience and I would like to carry on playing an active role within the Society.

I currently offer private counselling and work with YCT (Young Concern Trust), undertaking group work and one to one sessions. I also volunteer for a mental health charity ‘Forever Ahead Community’. I have a Bachelor of Science degree in Social Psychology, ASIIP Diploma in Individual Psychology, and NVQ in adult group education. I deliver parent support and self- esteem courses both using the Adlerian ethos. The Adlerian model of Individual Psychology is part and parcel of who I believe I am. I have served on the ASIIP council as an active member for the past four years, and I feel that my organisational skills, such as assisting in running the ASIIP Spring Conference, will be of continued use as a Council member. In the last year I have also taken on responsibility for the re-development of the ASIIP website. I want to continue being on council to move ASIIP forward to embrace the many changes that lie before it in the future, such as moving towards a digital age and promoting the Individual Psychology model to a new generation. 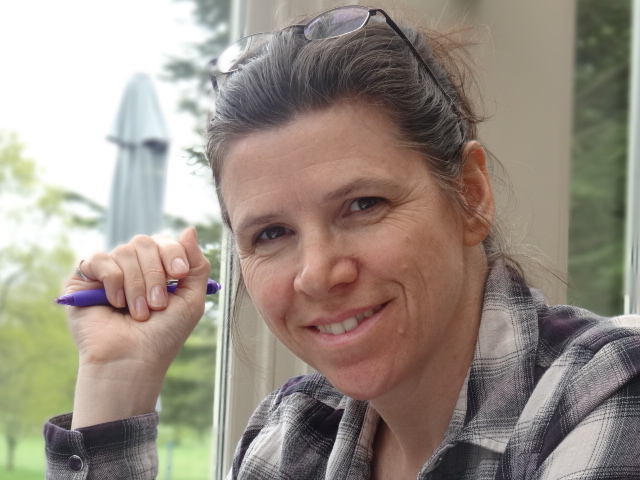 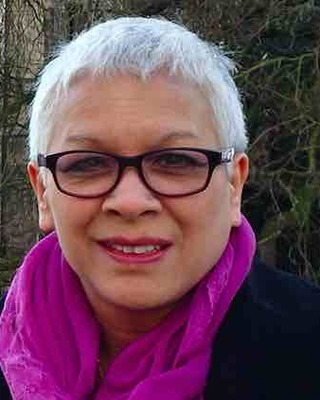 Kim is our Newsletter Editor. She welcomes articles and ditties that could be used in the newsletter. Please Email newsletter@asiip.org

Join us or Renew Membership